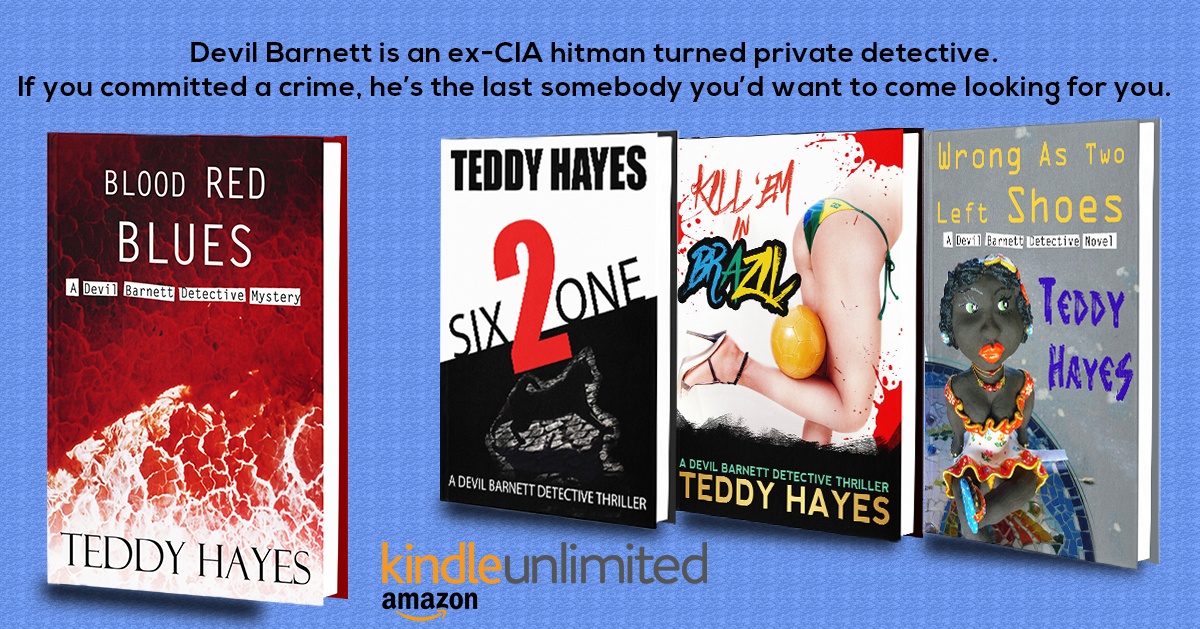 Hi, and welcome to the show!

On today’s My Future Business Show I have the pleasure of spending time with producer, director, playwright, scriptwriter, filmmaker, novelist, author, and media consultant, TEDDY HAYES.

Born in Cleveland Ohio, Teddy attended Cleveland State University, where he gained his BA in film and television media studies. Teddy is also the recipient of a “lifetime Achievement Award” which he received from the Equal Arts Foundation in the U.K.

Teddy, has worked with the likes of Quincy Jones, Roberta, and also with producer and filmmaker Melvin Van Peebles, along with many other amazing talents across the globe.

When Teddy moved to London U.K., he began writing a series of detective novels, whilst producing his own plays and feature films. Teddy’s feature films include Her Name Was Amy Tillman, That Samba Thing, and An Inflammatory Approach.

Plays that Teddy has personally produced have appeared in major venues including London’s Royal Theatre. Teddy has experienced wide acclaim when touring across the U.K with his play Remember Marvin, which was based on the life of famous soul singer Marvin Gaye.

Books Teddy has written include his first called Blood Red Blues, to his latest The Guerrilla Guide to Being A Theatrical Producer. Earlier works include Devil Barnett, followed by Dead by Popular Demand. With more in the series now being written.

Teddy is also working on a Country Musical called Sumpthin Kinda Country which will premier in Ireland and The New Zealand Country Music Festival in 2021.

During this call, Teddy opens up on many of his wonderful experiences, and how they helped shape the life he lives today, and how each experience continues to influence his amazing work. Thank you, Teddy!

So much great content on this call, so be sure to get comfortable and enjoy the show.

To get Teddy’s books, including his latest release Six2One, or to contact him directly, click the link below. 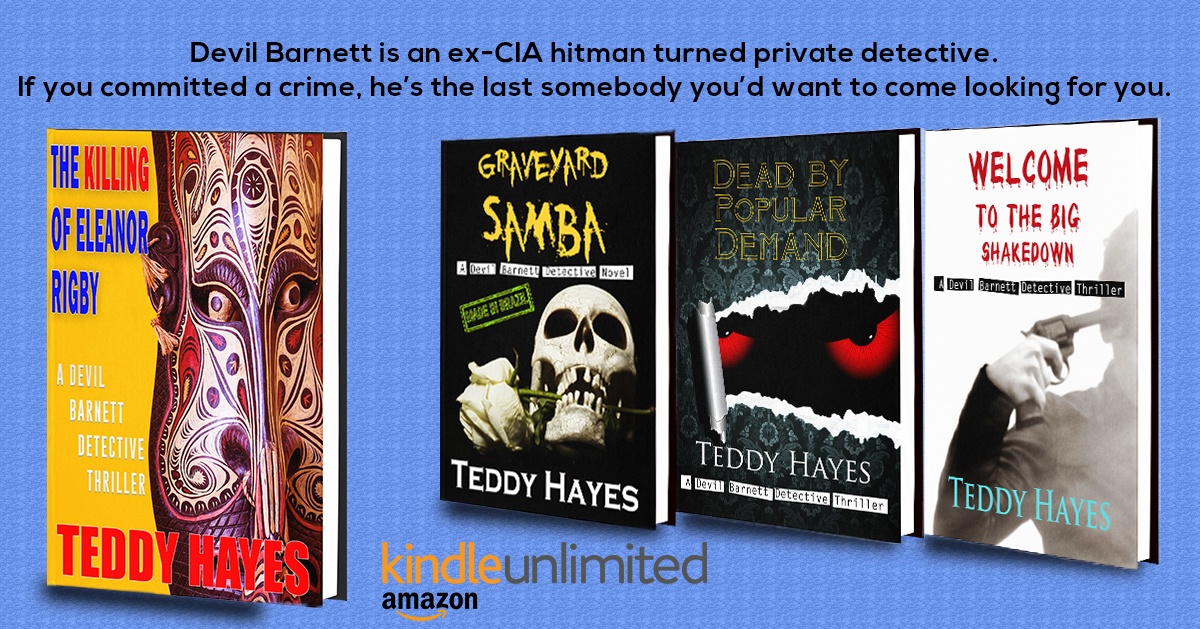 Get In Front Of Your Best Audience, And Stay There...With My Future Business!

Thanks again Teddy, for being my guest on The My Future Business Show!

PS: To get in front of your best audience and stay there, click the book your interview button below.

Thanks for joining us on the show today, and if you liked this call, support the show by clicking on our big red YouTube subscribe button below, and share us with your friends.

Or subscribe with your favorite app by using the address below